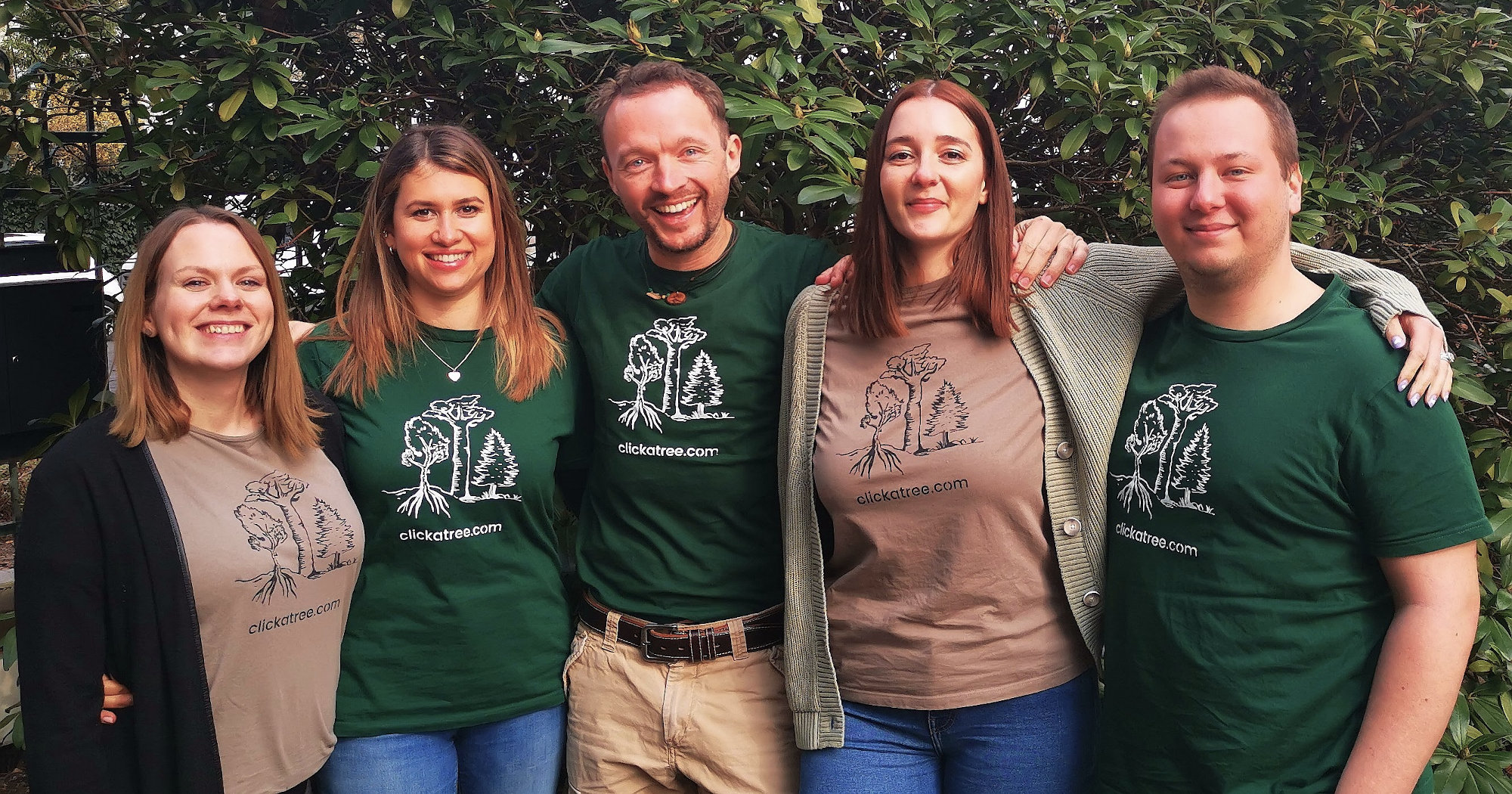 Want to learn more about us? You’re in the right place!

After having lived and worked on five continents, Chris moved to a National Park area in Southern Thailand in 2012, where he witnessed the dramatic effects of deforestation first hand. Then he fell in love with elephants, and Click A Tree began…

In the early 20th century, roughly 80% of Thailand was covered with forest. With an increasing population and a booming tourism industry, a lot of these forests were cut down to expand infrastructure and build tourism facilities. After the turn of the millennium, only 22% of Thailand was left covered in forest – and international tourist arrival numbers are higher than ever before.

However, blaming the local farmers for protecting their crops would be unfair, since all they were trying to do was provide a livelihood for their families.

The answer occurred to Chris during winter contract negotiations with overseas tour operators: As Thai hotels paid local Destination Management Companies who paid overseas wholesalers who paid local retailers who paid their staff sales commissions to encourage overseas travelers to visit Thailand, why not slice a piece off that pie to plant trees?

If negotiated right, revenue would suffice not just for land and seedlings, but to also fairly remunerate local communities for helping with planting.

That way trees would be planted, and resident farmers would establish a second source of income, thus decreasing the need to further increase their farmland by cutting into forest areas. Vicious circle solved!

That’s when B’n’Tree, Click A Tree’s tourism brand, was born. (You can find B’n’Tree on clickatree.com/travel.)

Negotiations with hotel booking platforms began, and were successful, and so the first trees were planted. Today, the local population benefits from a stable income stream while animals big and small enjoy their (partly) re-established habitat.

However, what sounds like the happy end of a fabulous fairy tale, is in fact nothing but a humble beginning. The rate of global deforestation still exceeds the reforestation rate by far, and every day thousands of acres of animal habitat are lost – and with it, unnoticed, quite regularly plant and animal species we never had the chance to discover.

In spite of all the damage being done, giving in to desperation would be the worst possible solution. Despite having lost a great deal of biodiversity without us noticing, there still is an astonishing myriad of flora and fauna left, which desperately needs our help.

And you surely can help!

Make B’n’Tree your go-to website whenever planning a trip, no matter how cheap or short. For every single booking you place we plant a tree, and on top of that you can plant even more in our growth shop.

And if in addition to that you diligently share this message with your friends, family and co-workers, the trees you’ll have initiated quickly add up to a huge, green, lively forest.

The known and unknown plant and animal species of this planet softly whisper:

For it is in fact true: The hero is you. 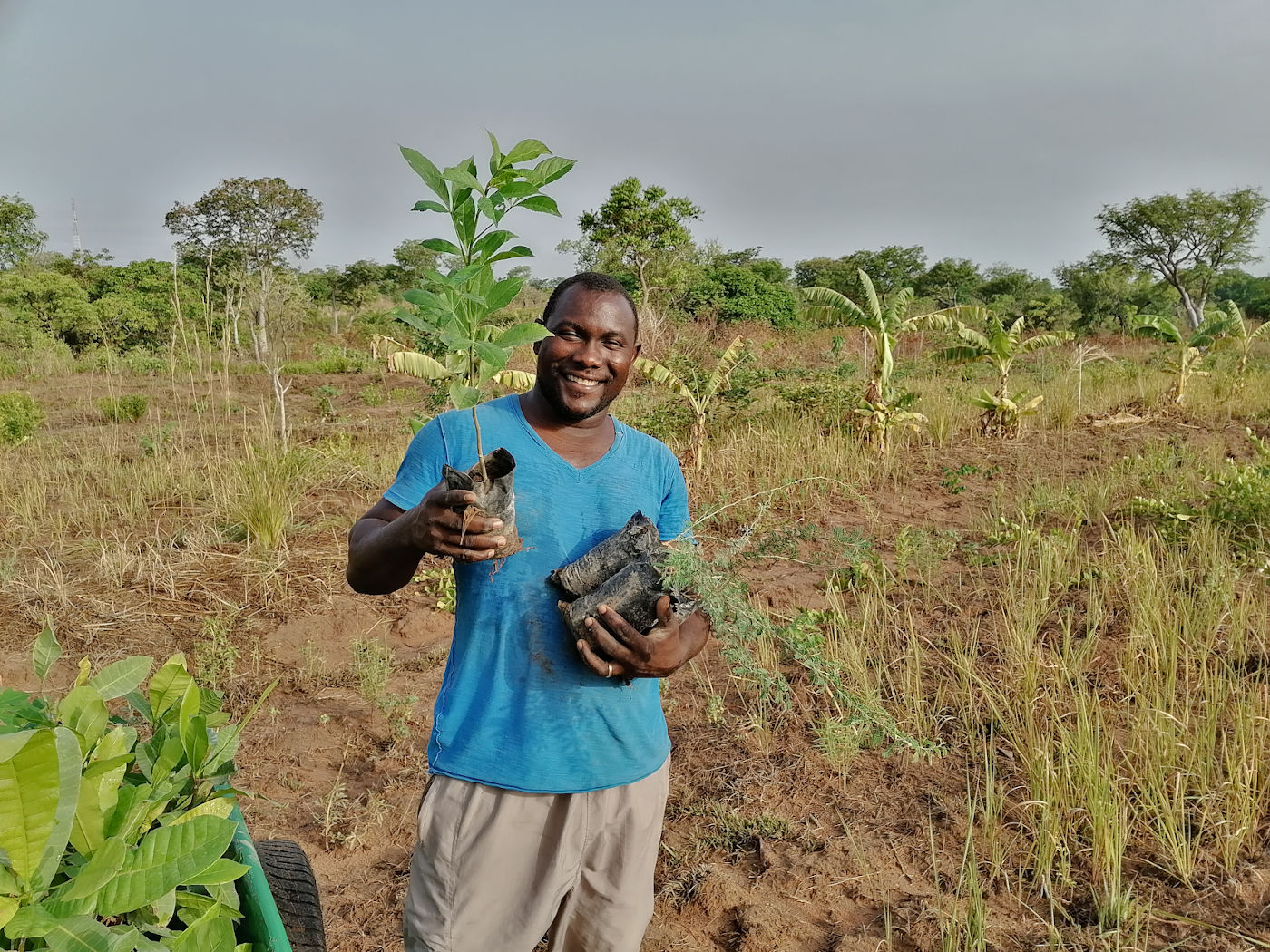 Our vision is to make planting trees an everyday habit. It makes our planet a healthier, fairer (and better) place for every being inhabiting it.

Because in the end, we’re all sharing the same planet – and it’s the only one we’ve got. We believe it’s worth fighting for. 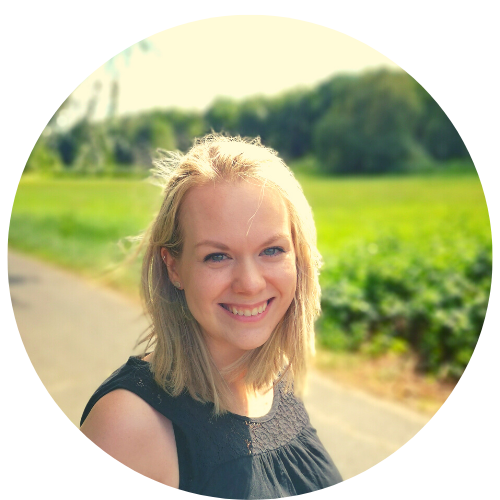 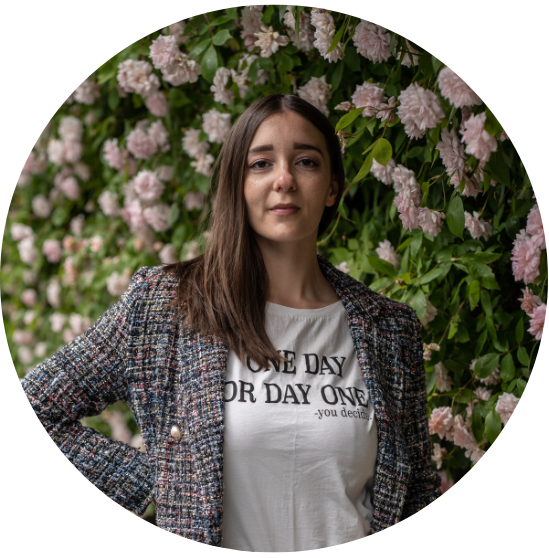 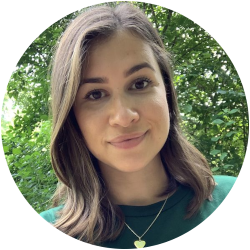 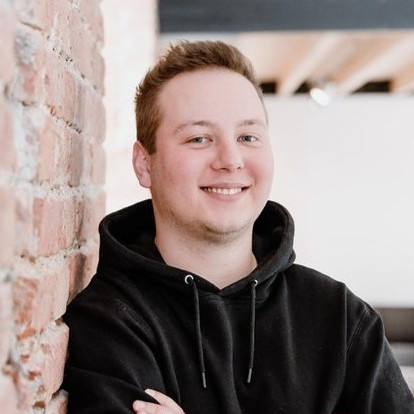 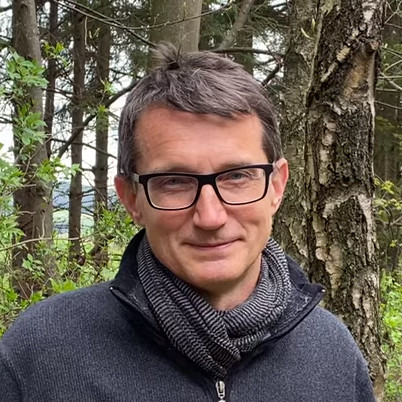 Meet Chris, the Founder and CEO of Click A Tree

Some fun facts about me: I’m a huge fan of sports and enjoy playing volleyball and badminton. I have recently bought a worm box, basically a home for 500 worms, which sometimes is the main point of conversation during our team meetings. 😂

At Click A Tree I coach the team, take care of our B2B partners and supervise the plantations on site.

Click A Tree is supported by individuals and companies all over the globe. Take a look at who supports us.

Take a look on our open positions on our LinkedIn Profile